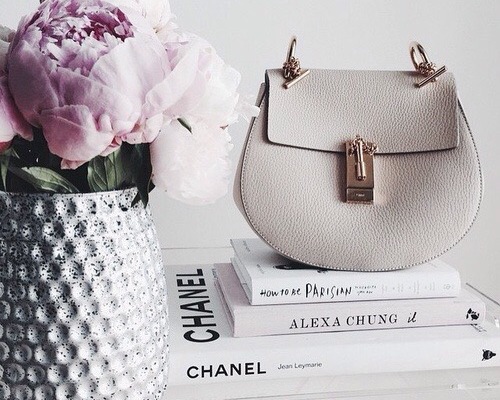 Hello lovelies! I hope your week has gotten off to a good start. I’m starting a new series on here called Tumblr Tuesday, where I’ll share all my favorite things I’ve discovered on Tumblr during that week. I hope you’ll enjoy this new addition and will let me know what your crushing on Tumblr.

What fashionista wouldn’t start off with an effortlessly fab Olivia Palermo piece?! Absolutely love Olivia P. in this all white ensemble, seriously gorge! Anyone who knows me, knows my slight obsession with handbags, so I had to include a few of my fav bags right now, including an exotic skin Lady Dior bag, always classy Chloe, and fashion statement Hermes Kelly. Hope you enjoy!

(Photo via Tumblr, source: fabfashionfix.com)
Hope you enjoyed a few of the things I’m crushing on. Check out the rest of my tumblr here– Habon xo